In 1997, Charles Lewis Jr. and Gary Fields founded Tapout. Fields was a contractor and investor who was renting a room to his sheriff friend Lewis. The idea for the company came when both men noticed the lack of mixed martial arts merchandise. Later that year, Lewis decided to bring on a few new partners, Dan Caldwell and Tim Katz. Majority of the initial sales were from selling at local fights in Las Vegas. Due to a huge growth in popularity, Tapout expanded into other major cities. Tapout was then able to officially sponsor various high profile fighters including Rashad Evans, Dan Hardy, and Thiago Alves. This led to the company becoming the largest distributor of MMA merchandise in the world, recording revenue of over $22.5 million in 2007.

In 2007, Lewis created and produced the reality television series Tapout, which followed him as he searched the United States for up-and-coming mixed martial arts fighters. Although canceled a few years later, it gave birth to a short-lived radio show and became the official apparel brand for The Ultimate Fighter during its run on Spike.

In 2009, Lewis died after crashing his car into a light pole. As a tribute to his contributions to UFC, Lewis was inducted into the UFC Hall of Fame, as well as his name being made a permanent feature on the inside of the door to the Octagon. Following his death, the remaining founders decided to sell Tapout, which was bought by Authentic Brands Group in 2010.

Following ABG’s absorption of Tapout, the firm looked to re-brand the company. The firm reached out to wrestling entertainment company WWE, in attempts to form a working relationship. WWE, who deals primarily in professional wrestling, came to an agreement with ABG in March 2015 to relaunch Tapout as a joint-venture. The venture saw the former MMA-related brand transformed into more general “lifestyle fitness” apparel.

Tapout is the only athletic company that takes profit from sales to help fund MMA training for kids to get them off the street.

Discipline- We strive to develop an atmosphere that will help our customers achieve their goals.

We provide an environment to help develop kids into contributing members of society.

Integrity- When you set your mind to achieve a goal we hold strong in completing it.

Major sponsor of the UFC and MMA

One of the top athletic companies in MMA

UFC has banned other brands from entering MMA market

UFO and MMA sports is growing

Clothing only for UFC/MMA fans

Back fire of teaching people on the street how to fight

When people think about the word Tapout, they think of giving up or ending the fight.

Chance to help kids get off the streets

Trends of Tattoo-like designs are fading

Athletic wear for working out is very competitive

They are Tapout’s top competitor in the MMA market after Venum made over $100 million last year.

Nike is one of the top athletic wear companies that sales in footwear, apparel, equipment, accessories, and services to athletes and average people. They are currently valued at $29.6 billion, making them the most valuable brand among sports businesses.

Everlast is an American brand of boxing, mixed martial arts and fitness-related equipment, clothing, footwear, and accessories. Everest posts lower revenue than Tapout because they specialize more in boxing rather than MMA. Recently with the decline of boxing, Everlast has started to enter the mma market. 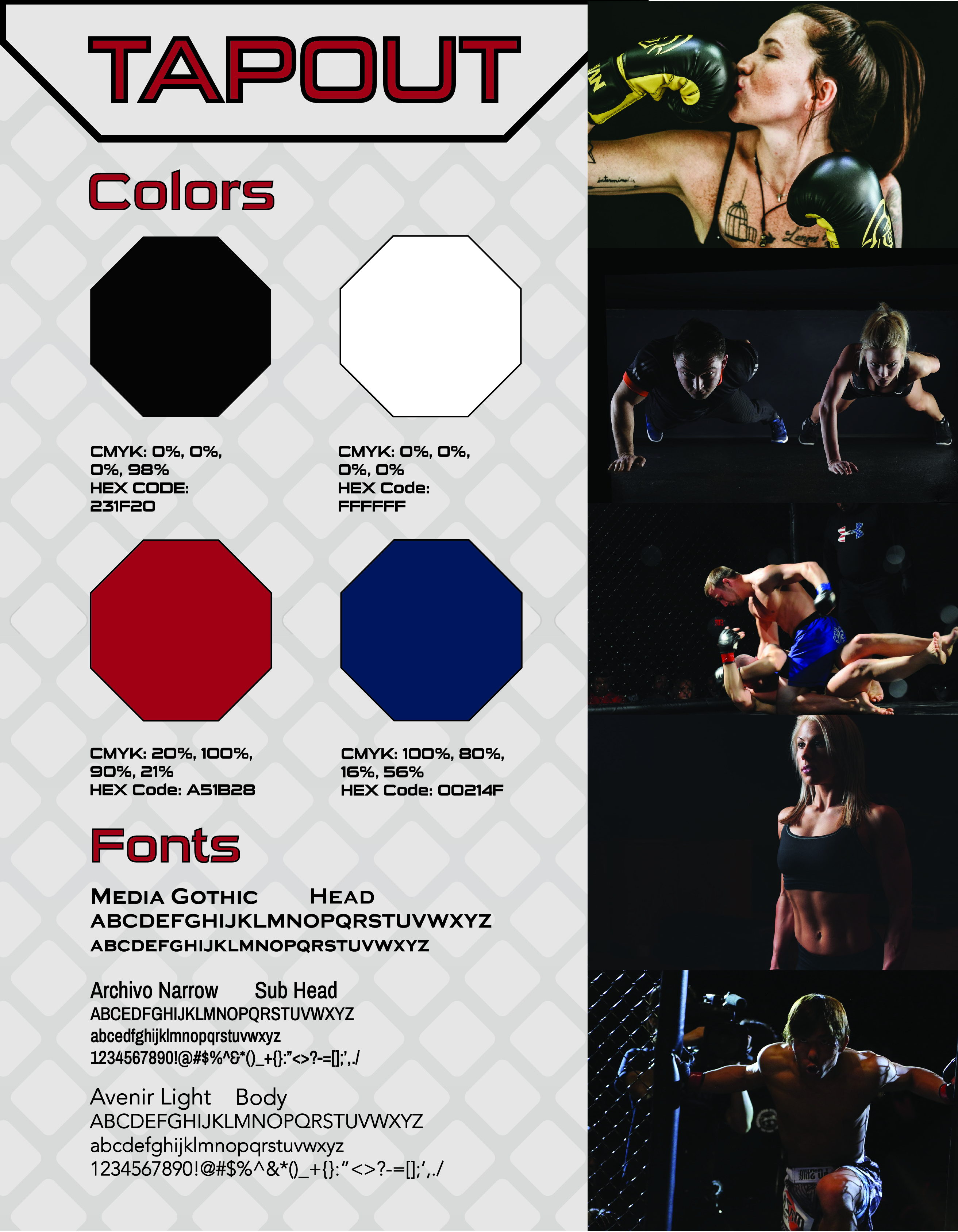 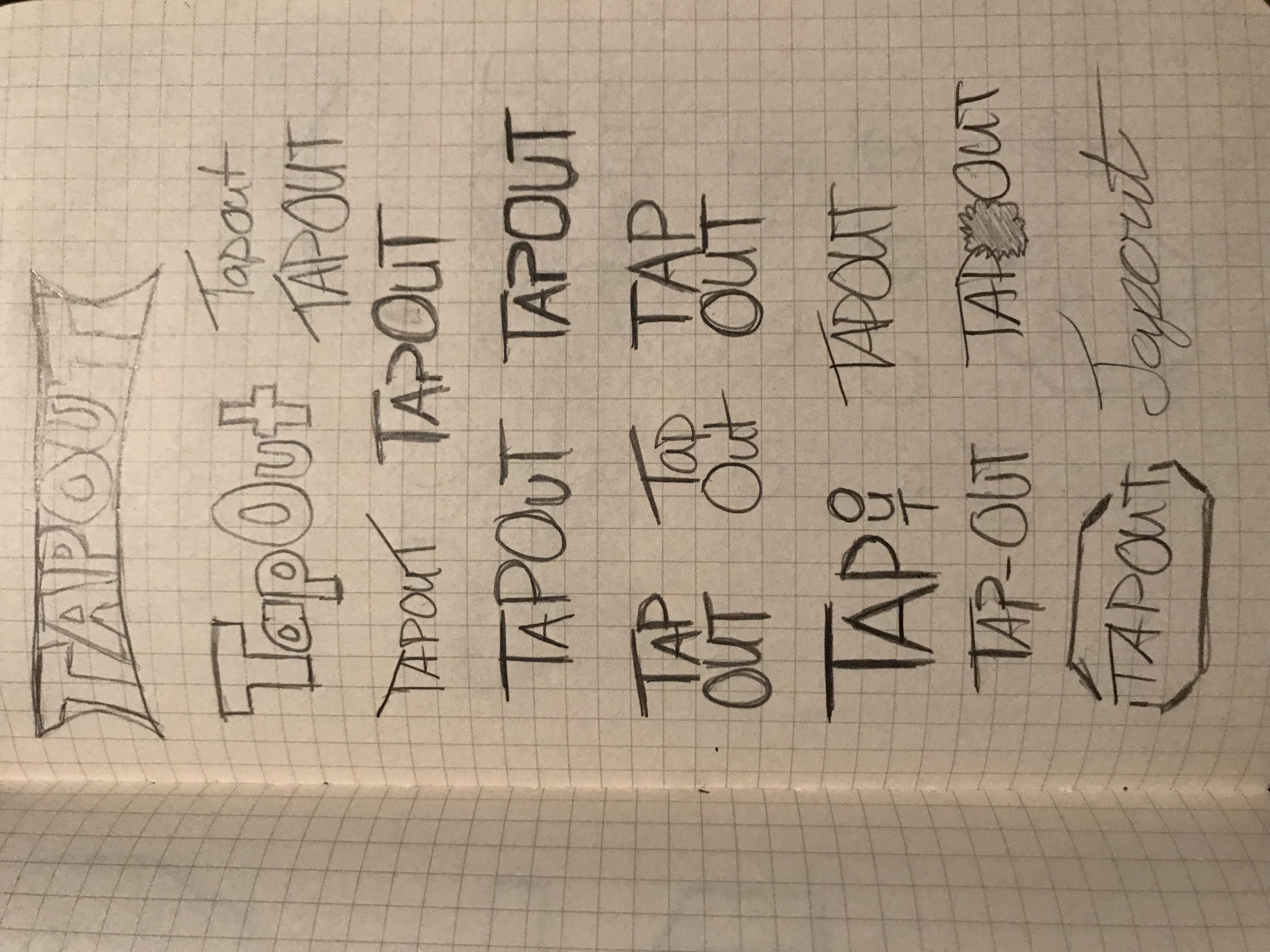 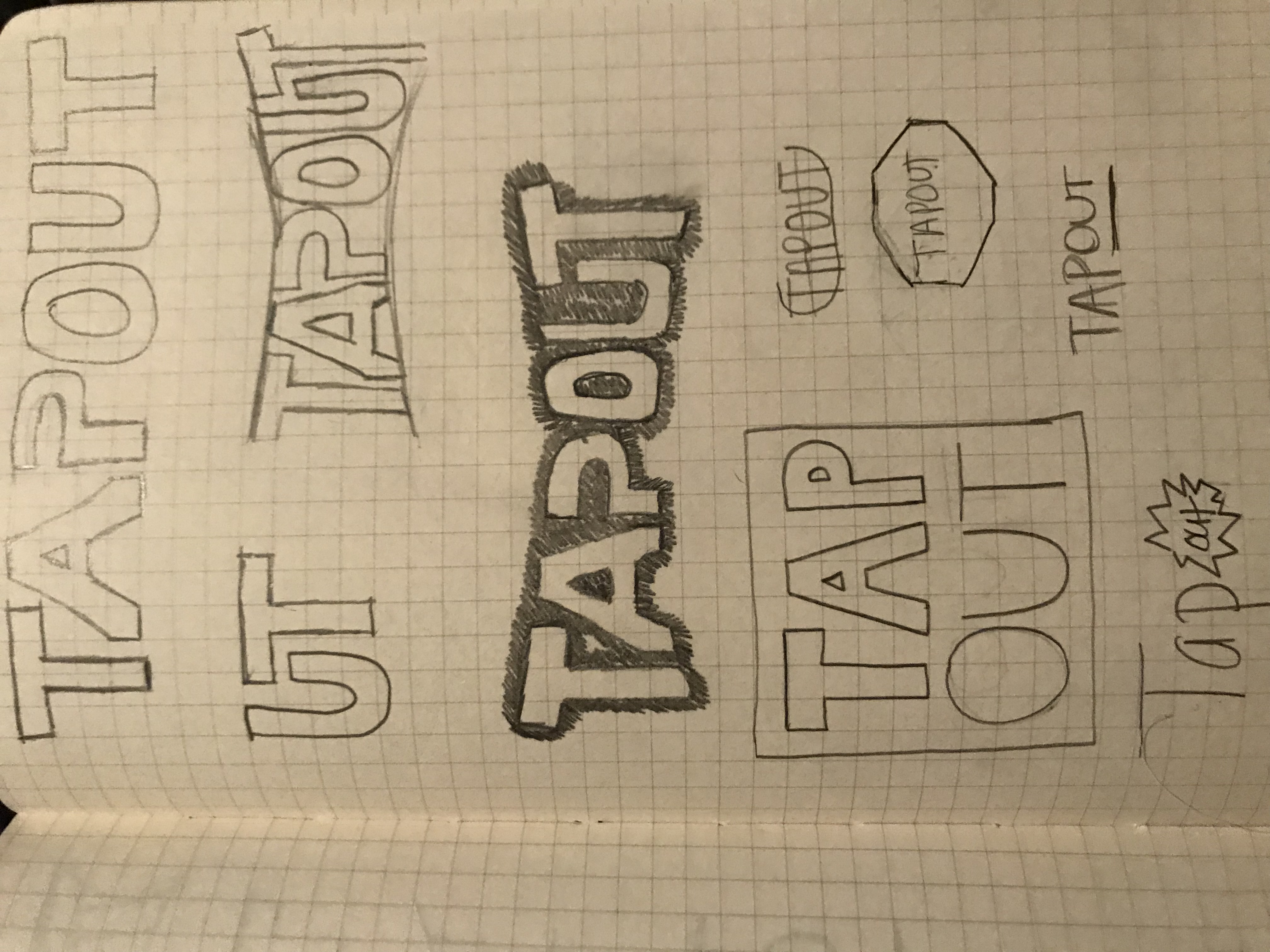 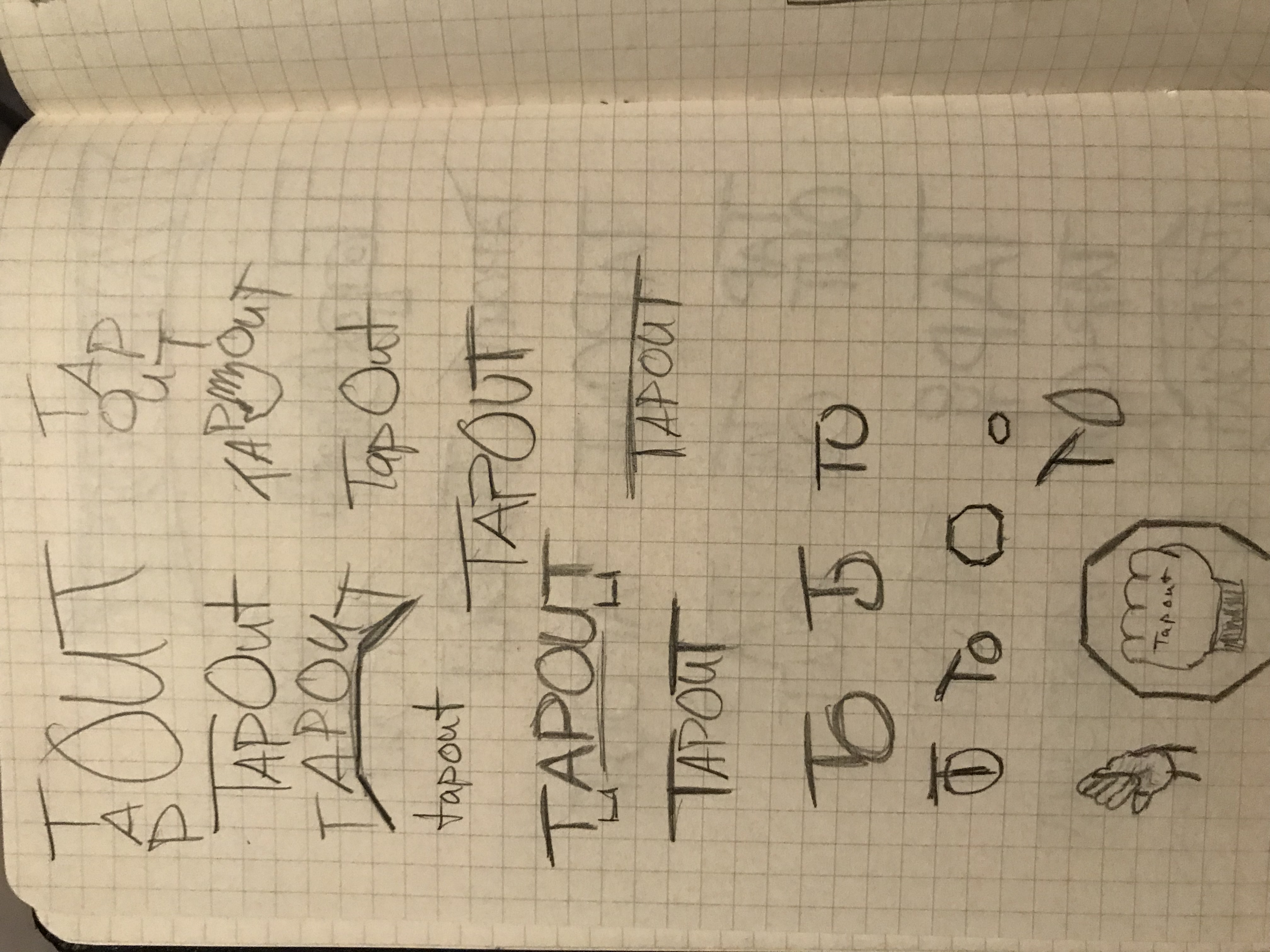 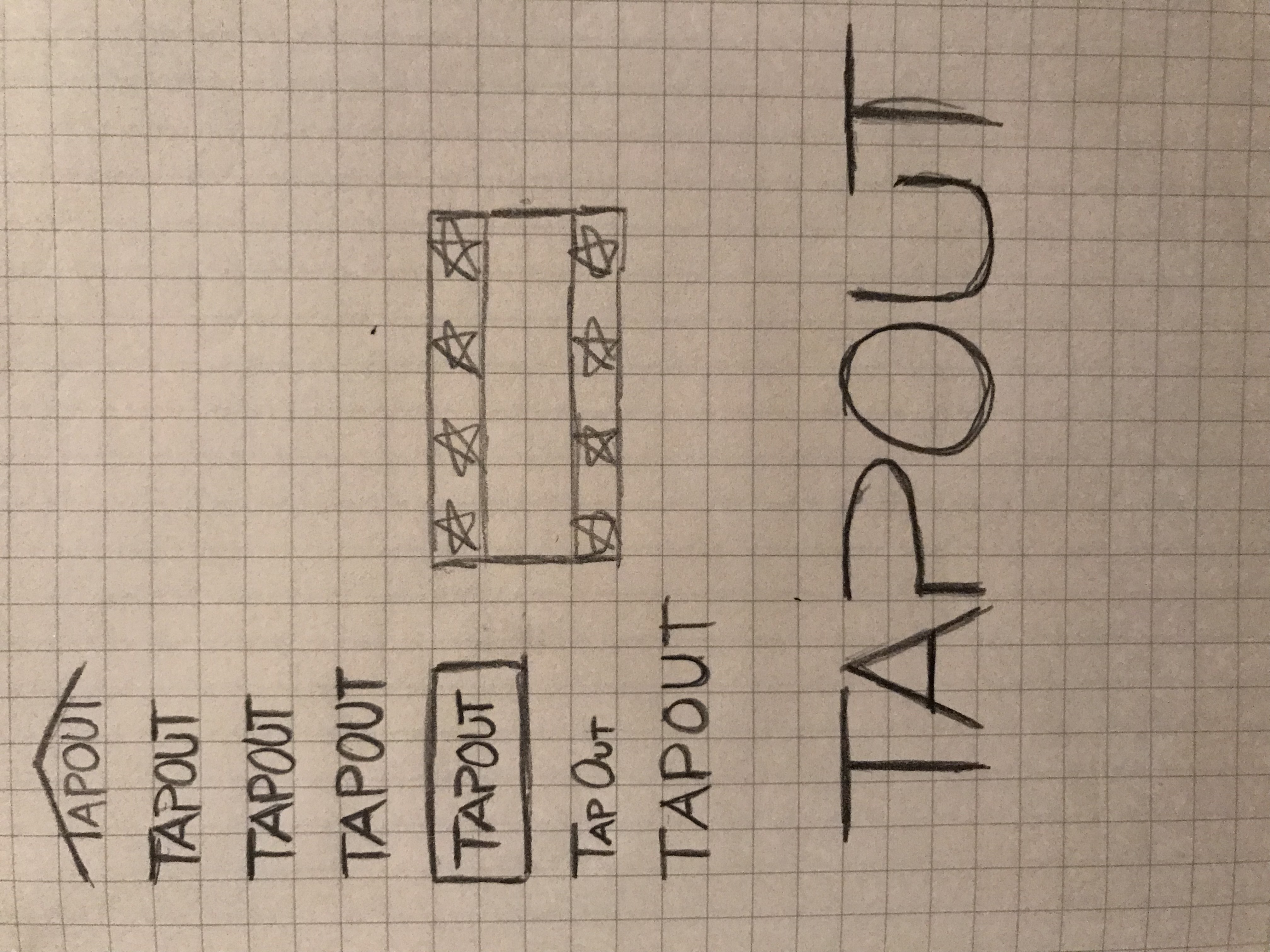